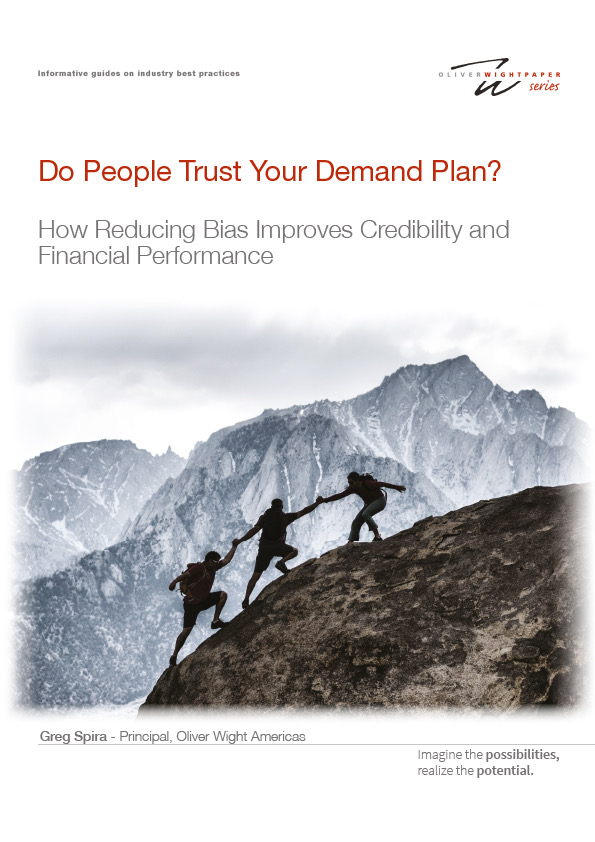 In a demand management process, a great deal of effort is spent each month assembling, gaining consensus to, and publishing a demand plan. Having a consensus plan that is agreed upon by the commercial side of the business is the foundation for an effective integrated business model. All too often, however, companies put in the effort to develop a consensus demand plan but don’t realize the benefits.

Why? It often comes down to an issue of trust. Senior leaders (like most people) make decisions and operate on that which they trust. If they don’t trust the demand plan, they will most likely adjust, override, or ignore it. How, then, should we measure the trustworthiness of a demand plan? Forecast accuracy is where many would start, but measuring bias is the more fundamental and important measure for creating more credible plans. Demand plan bias is defined as consistently selling more than planned or consistently selling less than planned. The bias measure, based on historical (demonstrated) performance, reveals whether plans are believable.

More white papers on this subject

One Number Planning; The consequences and cure for misaligned plans 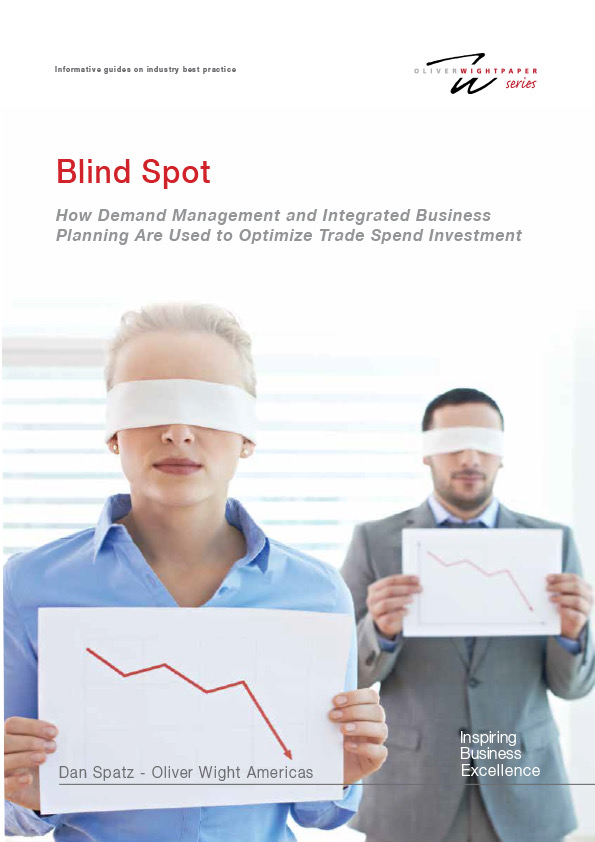 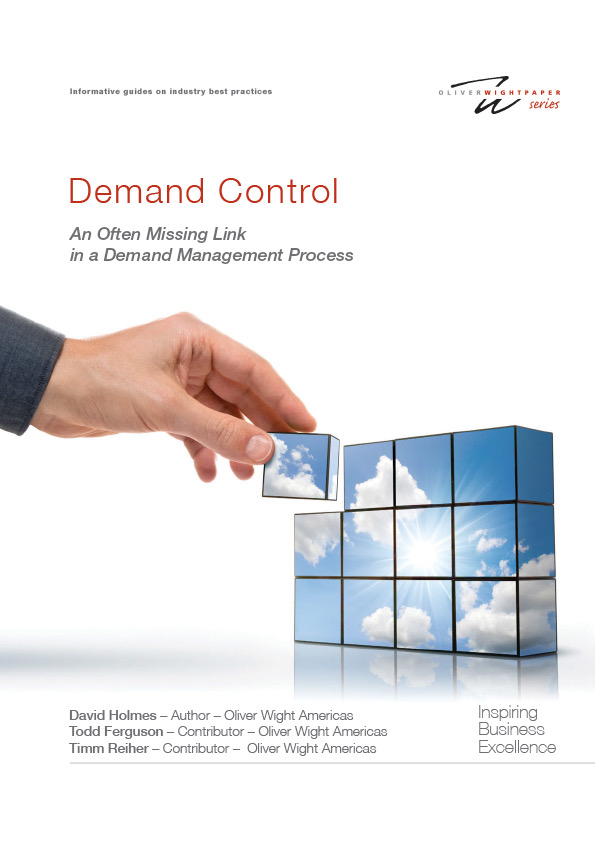 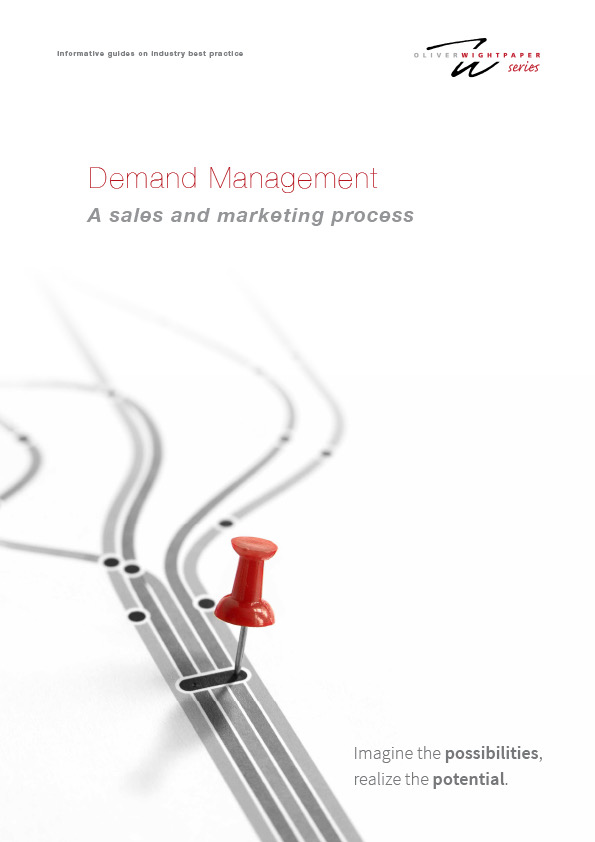 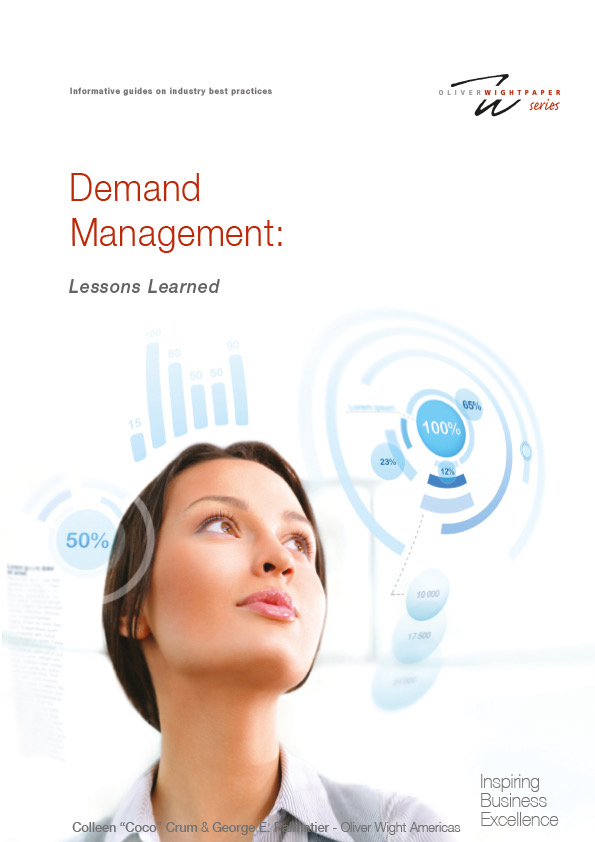 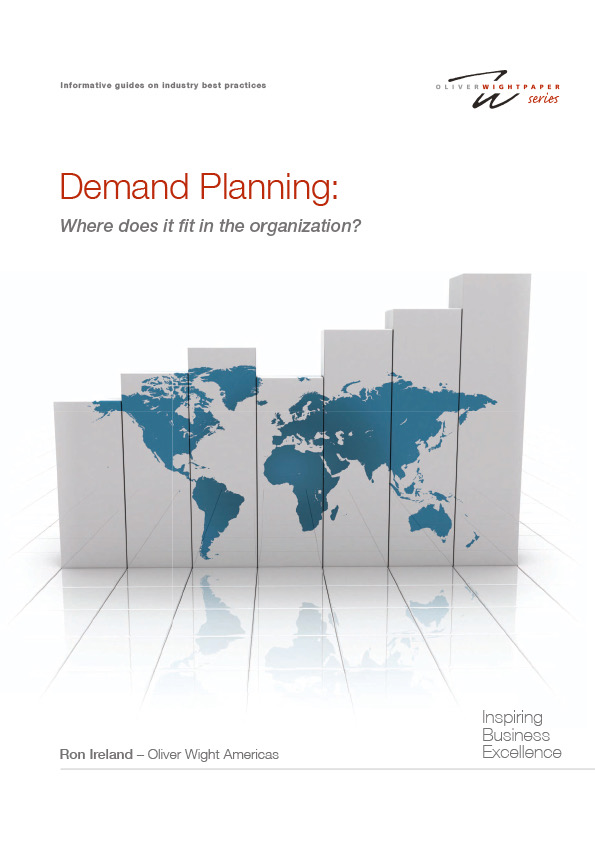 Demand Planning - Where Does it Fit in the Organization

Courses on this subject

This website uses cookies. By clicking Accept, you agree to the storing of cookies on your device to enhance site navigation, analyze site usage and assist in our marketing efforts.
Find out more.